I was asked to produce a music video for 'Biggest Joke Of All', one of the top played songs from Fatima's debut album 'Yellow Memories'. The song is produced by long time collaborator Sam (Floating Points). I wanted to bring the songs melancholic vibe into visuals, but with a humoristic touch.

The video was nominated for 'Best Video' at the Scandinavian Soul Music Awards 2015. It's on rotation on the national televsion network Rage in Australia amongst others as well. It's also been featured on music sites such as Massappeal, Fader, Egotripland, Highsnobiety and Kingsize to name a few. 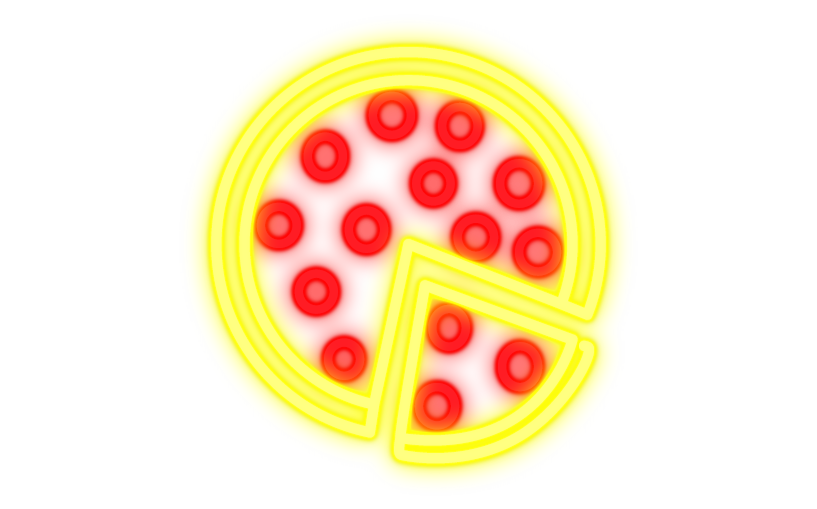